Objective: to identify the demographic, laboratory, radiological and histological features of RCC patients presenting to a tertiary care hospital in Islamabad.

Results: A total of 65 consecutive patients were included, which included 38(58.5%) males. The mean age of the patients was 52.6±8.6 years. The most common symptom was flank pain (42.2%). The diagnosis was made incidentally in 26 patients. The most common ultrasound feature was capsule involvement (23, 35.3%), and most cases were Fuhrman Grade-II (22, 48.9%). On histology, clear cell carcinoma was the most common RCC (40, 61.5%). Post-operative early RFT deterioration was noted in 32(49.2%) patients. This was significantly associated with greater tumour size, Fuhrman Grade-III/IV, renal vein thrombosis, gerota fascia, and ureteric involvement. There was no mortality in our study during the admission days until discharge.

Conclusion: Renal cell carcinoma was more common among males and at a later stage of life (5th decade). The most common type was clear cell carcinoma. Post-operative early RFT deterioration was noted in 49.2% of patients. It was associated with greater tumour size, Fuhrman Grade III and IV, renal vein thrombosis, gerota fascia, and ureteric involvement. 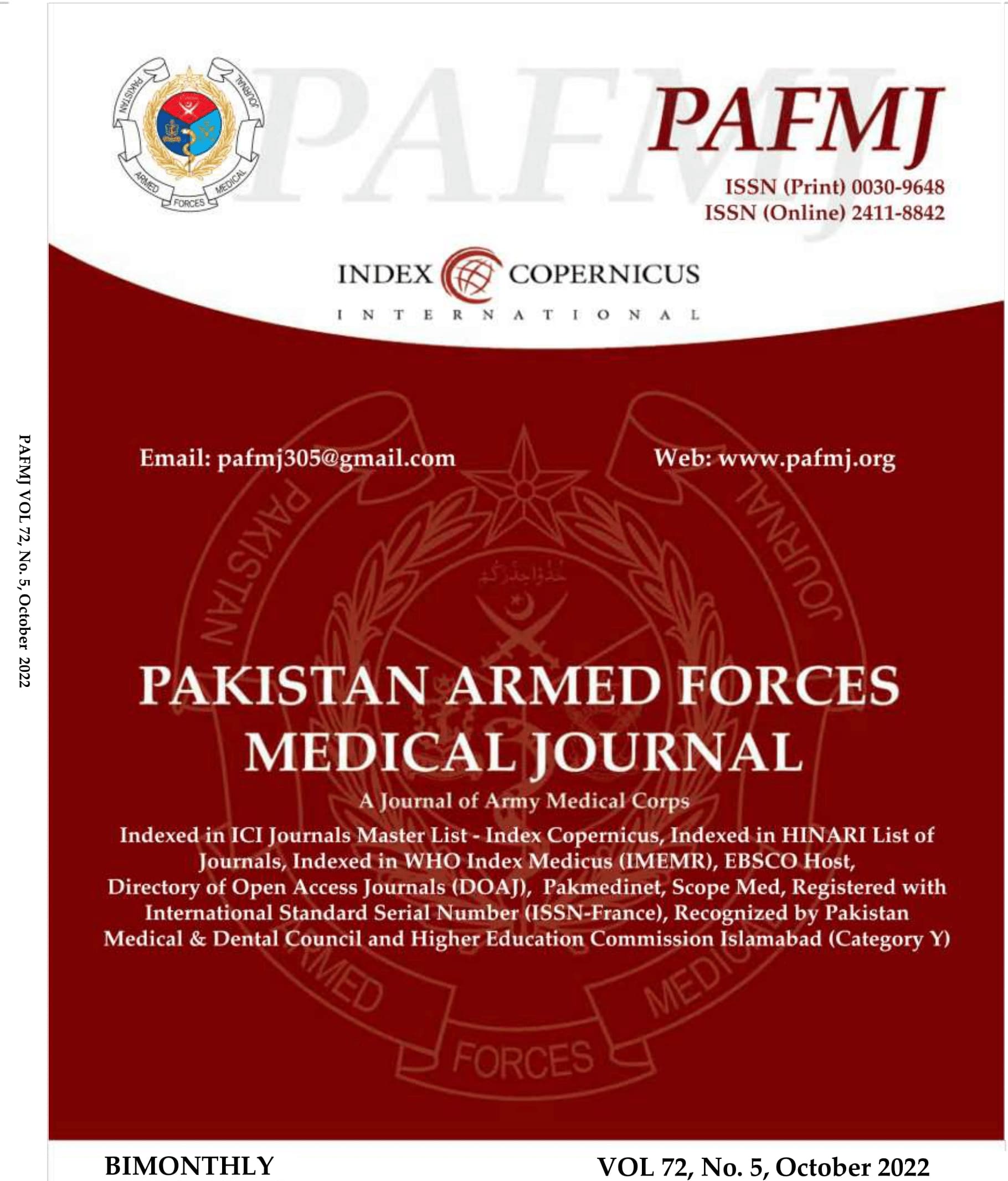