Objective: To study the role of retinopathy of prematurity (ROP) coordinator in improving compliance of patients with ROP screening examination visits.
Study Design: Prospective observational cross sectional study.
Place and Duration of Study: Lahore General Hospital from, 1st Jan 2015 to 31st Dec 2015.
Material and Methods: This prospective observational cross-sectional study was conducted at Lahore General Hospital over duration of one year, from 1st January, 2015 to 31st December, 2015. It included 326 preterm infants discharged from the Neonatal Intensive Care Unit (NICU) of the same hospital. Parents were provided scheduled ROP screening examination appointments at the time of discharge. These preterm infants were divided into 2 groups. Group-I included 163 infants discharged from NICU in the first 6 months (Jan 2015 to June  2015). Group- II included 163 infants discharged from NICU over the following 6 months (July 2015 to Dec 2015). Patients in group-II had the advantages of telephonic reminders provided by ROP coordinator before every follow-up visit, along with targeted education regarding ROP. They were also generously helped during every  examination visit. Compliance in the two groups was compared and studied. Non-compliant parents of the infants of both groups-I and II were contacted using telephonic calls to inquire about patients’ reasons for missing follow-up visits.
Results: Significant difference was observed with respect to compliance of parents among group-I who were not reminded about follow-up visits through telephone versus parents of infants enrolled in group-II who were contacted by the ROP coordinator through telephonic conversation (p-value=0.001).
Conclusion: ROP coordinator can play a vital role in improving compliance and decreasing refusal without reason in ROP screening through telephone reminders.
, , ,. 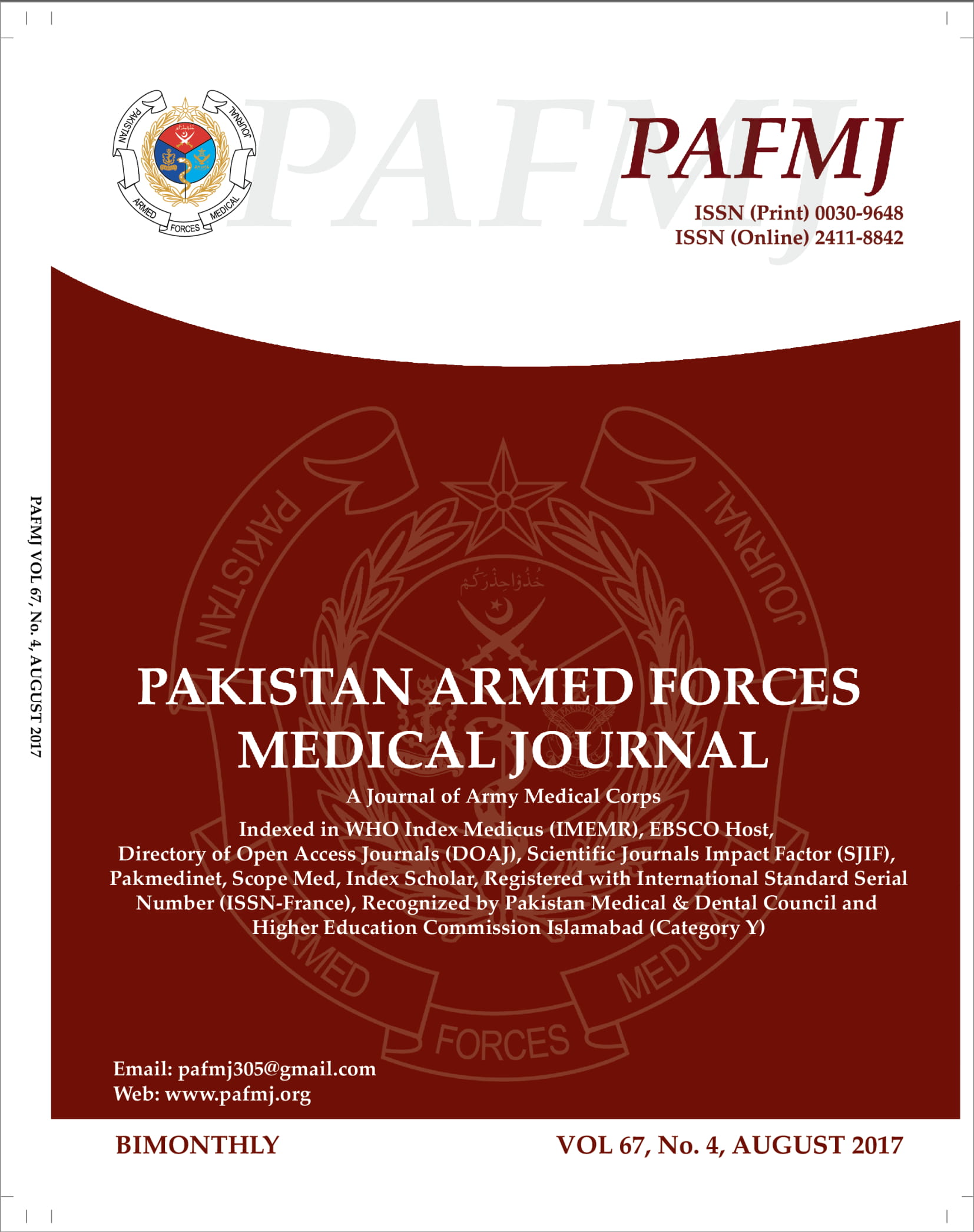