Objective: To compare the adequacy of preparation for colonoscopy using polyethylene glycol with lactulose.

Place and Duration of Study: Department of Gastroenterology, Combined Military Hospital Lahore, from Jul 2019 to Dec 2019.

Methodology: The enrolled patients were randomized into two equal groups. Group A received polyethylene glycol (PEG) formulation containing 13.125g x 24 sachets with 4 liters of water over 24 hours, group B received lactulose 600ml (66.7g/100ml) with 4 liters of water over 24 hours. Quality of bowel preparation was assessed using Ottawa scoring system (OBPS). A designed questionnaire was used for recording patients’ tolerability toward the preparation method. Questionnaire was filled pre and post-procedure for socio-demographic data and scores. Patients were also assessed for tolerability of procedure and palatability of the solutions by questionnaire.

Results: The median age of patients in group A was 49 (26 IQR) years and in group B was 48 (18.5 IQR) years. Out of 100 patients 60% were males and 40% were females. The most common indication of colonoscopy was anemia (32%), followed by diarrhea (26%), bleeding per-rectum (24%) and constipation (18%). Polyethylene glycol showed better bowel cleansing score compared with lactulose (p<0.001). Tolerability and palatability for polyethylene glycol were statistically superior to the same volume of lactulose.

Conclusion: Polyethylene glycol is superior to lactulose in terms of bowel preparation, tolerability and palatability. 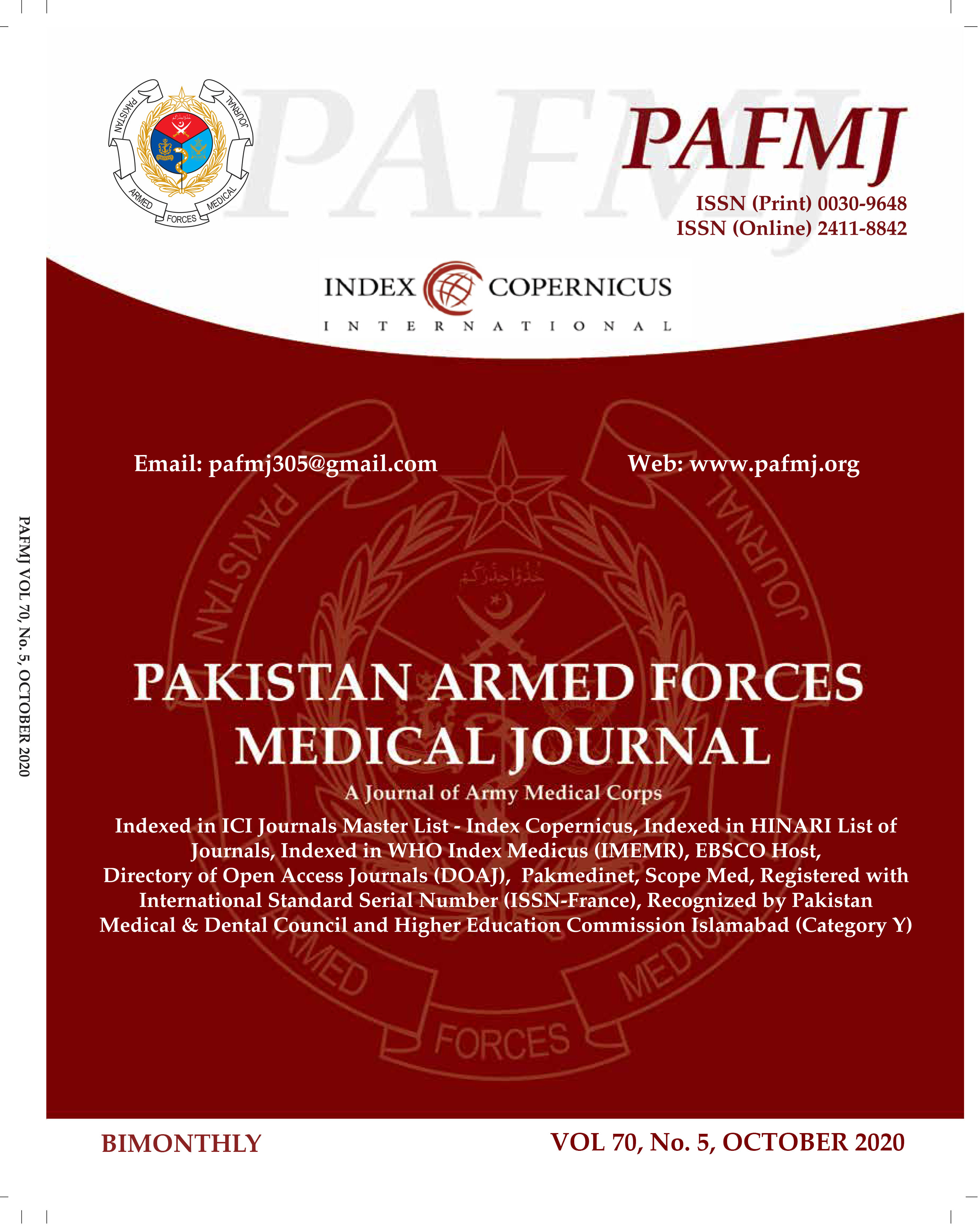