Objective: To evaluate the problems as perceived by the patients during orthodontic treatment with removable appliances.

Methodology: A total of 200 participants were included in the study who were wearing removable orthodontic appliances for at least 6 months. The patients were divided into three age groups according to convenience, ranged from 10 to 40 years. Outcome variable were analyzed by questionnaire and patients were interviewed in different dental colleges of Pakistan. Questionnaire included 10 items and covered physical, functional, psychological and social problems associated with wearing of removable orthodontic appliances.

Results: In this study, 89 (44.5%) patients were male and 111(55.5%) were female with the age range of 10 to 40 years. Total 104 (52%) patients felt pain after insertion of removable appliances. A relatively increased number of female patients believed that appliance was effective (44.5%) and comfortable (40%) to wear. Halitosis (39%) was the most frequent problem faced by the patients in studied population.

Conclusion: Despite a few problems associated with wearing, the removable orthodontic appliances remained an effective and viable treatment option for uncomplicated malocclusions. 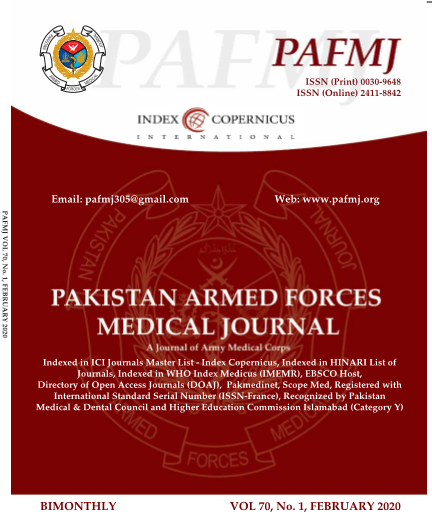