Results: The pain score was found to be significantly lower in Group-A (supraclavicular brachial plexus block) as compared to Group-B (patients-controlled analgesia) at 6, 12 and 24 hours (p<0.05) while the non-significant difference was noted at 5 minutes (p >0.05). 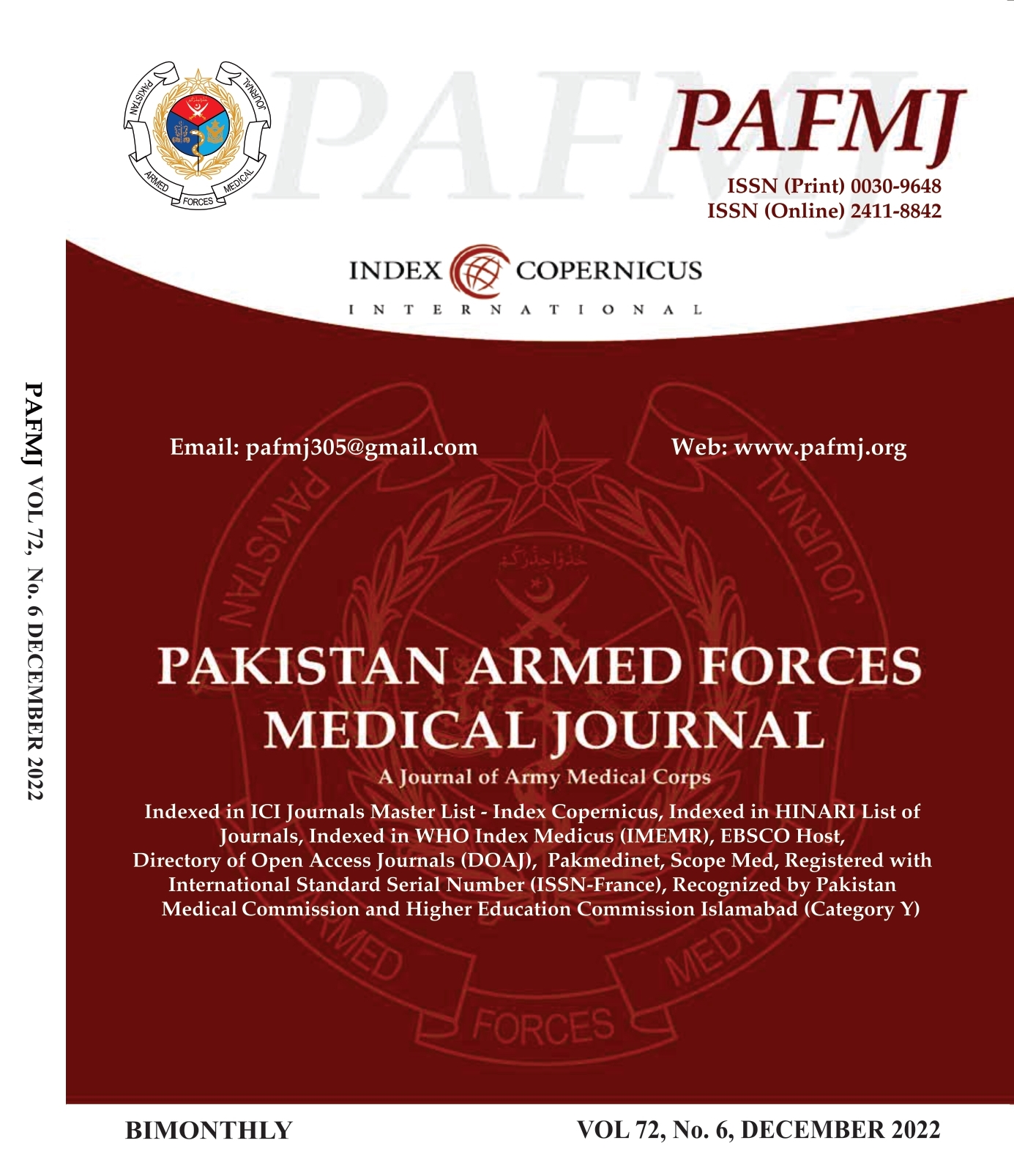