Objective: To assess the feasibility of umbilical cord milking as an alternative to delayed cord clamping during caserean section by comparing neonatal outcomes.

Place and Duration of Study: Department of Anesthesiology, Combined Military Hospital, Okara, from Mar to Oct 2018.

Methodology: A total of 384 cases (n=192 in each group) were included in our study. In group A, the half-length of umbilical cord was milked thrice by the operating surgeon before clamping and cutting it. In group B the umbilical cord was cut 90 second after delivery of the baby. The outcomes were: APGAR score at one and five minutes after delivery, haemglobin and haematocrit 4 hours after delivery of baby. Requirement of oxygen and ventilatory support during the 24 hours after birth were also noted.

Results: Our two study groups didn’t vary in their demographic profile. The difference between the APGAR score at one and five minutes was not statistically significant, (p>0.05). The diffrence in haemoglobin and haematocrit levels of the neonates 4 hours after delivery were insignificant (p-value 0.27 and 0.14 respectively).

Conclusion: Milking of the umbilical cord can be used as an alternative to the recommended technique of delayed umbilical cord clamping, especially when immediate resuscitation of the newborn is needed. 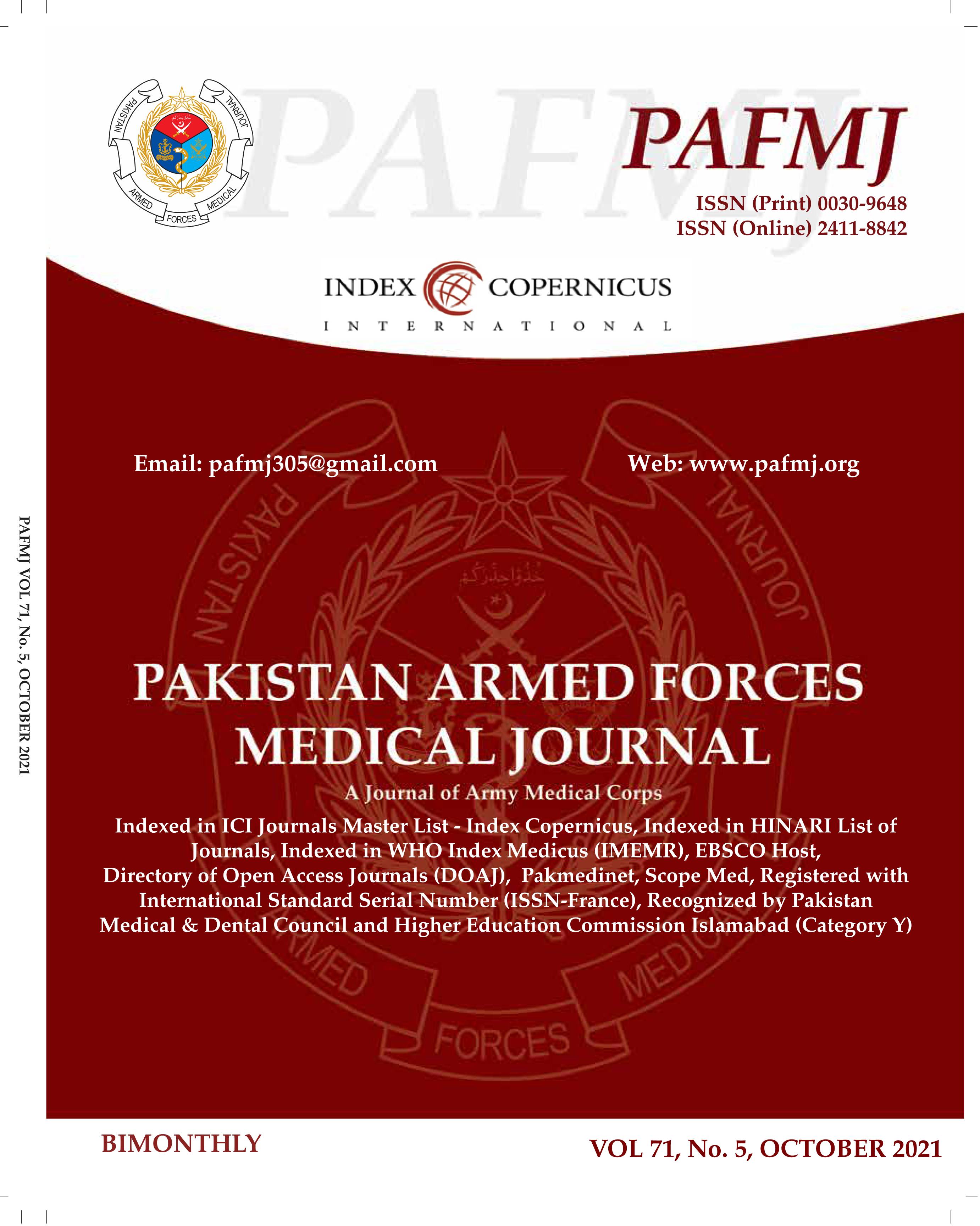