Place and Duration of Study: Study was conducted at Tertiary Care Hospital Rawalpindi, from Jun to Nov 2018.

Results: Out of 1889 adult patients screened through AQ and ASRS, 78.9% were screened negative on both the screening tools while 12.5% were positive on AQ and 13.5% were positive on ASRS. 8.6% of the screening positive patients had diagnosis of ASD and 11% had diagnosis of ADHD after clinical interview with the consultant psychiatrist. Ten patients had both ASD and ADHD. After applying the logistic regression we found that male gender, illicit substance use, low education and inadequate response to treatment had significant association with the presence of ASD and ADHD among the adult psychiatric patients.

Conclusion: This study showed a high prevalence of ASD and ADHD among the adult psychiatric patients of Pakistan reporting for the psychiatric evaluation. Special attention should be paid to the male and low education patients. Illicit substance use and poor response to treatment also emerged as independent risk factors linked with presence of ASD and ADHD among the target population. 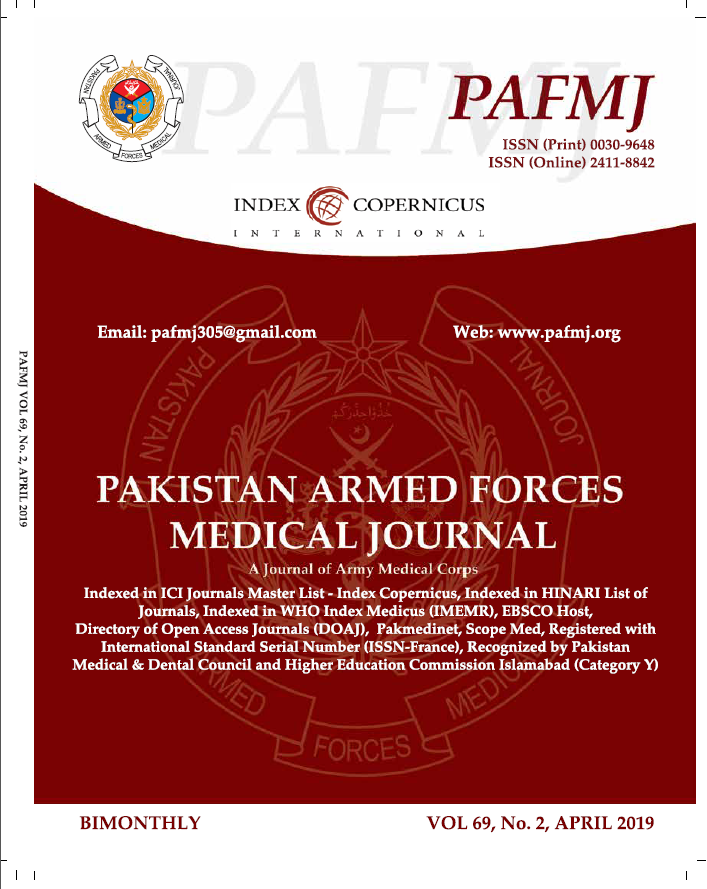