Objective: To compare the efficacy of terlipressin versus octreotide after endoscopic variceal band ligation (EVL) in prevention of early variceal rebleed.

Place and Duration of Study: Department of Gastroenterology, Military Hospital, Rawalpindi, from Jan 2011 to Jun 2011.

Material and Method: All patients fulfilling the inclusion criteria were selected through consecutive sampling. Both male and female patients between ages of 30 and 60 years were included in study. All patients received same intravenous antibiotics, intravenous vitamin K, syrup lactulose and underwent upper GI endoscopy with band ligation was done by gastroenterologist. After the procedure, all patients were placed randomly in two groups based on lottery method. Group-A received octreotide and group-B received terlipressin. The group-A received intravenous octreotide at the rate of 50ugm/hour and group-B received terlipressin 1 mg/4 hourly for 5 days after band ligation. Both groups were observed daily for evidence of early rebleed i.e. hematemesis, melena or both. For efficacy to be labelled, both must be absent. End point of the study was the prevention of early rebleed efficiently. Symptoms of hematemesis, melena or both were also recorded in proforma by close monitoring of patient.

Conclusion: Terlipressin was significantly more effective than octreotide once combined with EVL in preventing early variceal rebleed in our study. 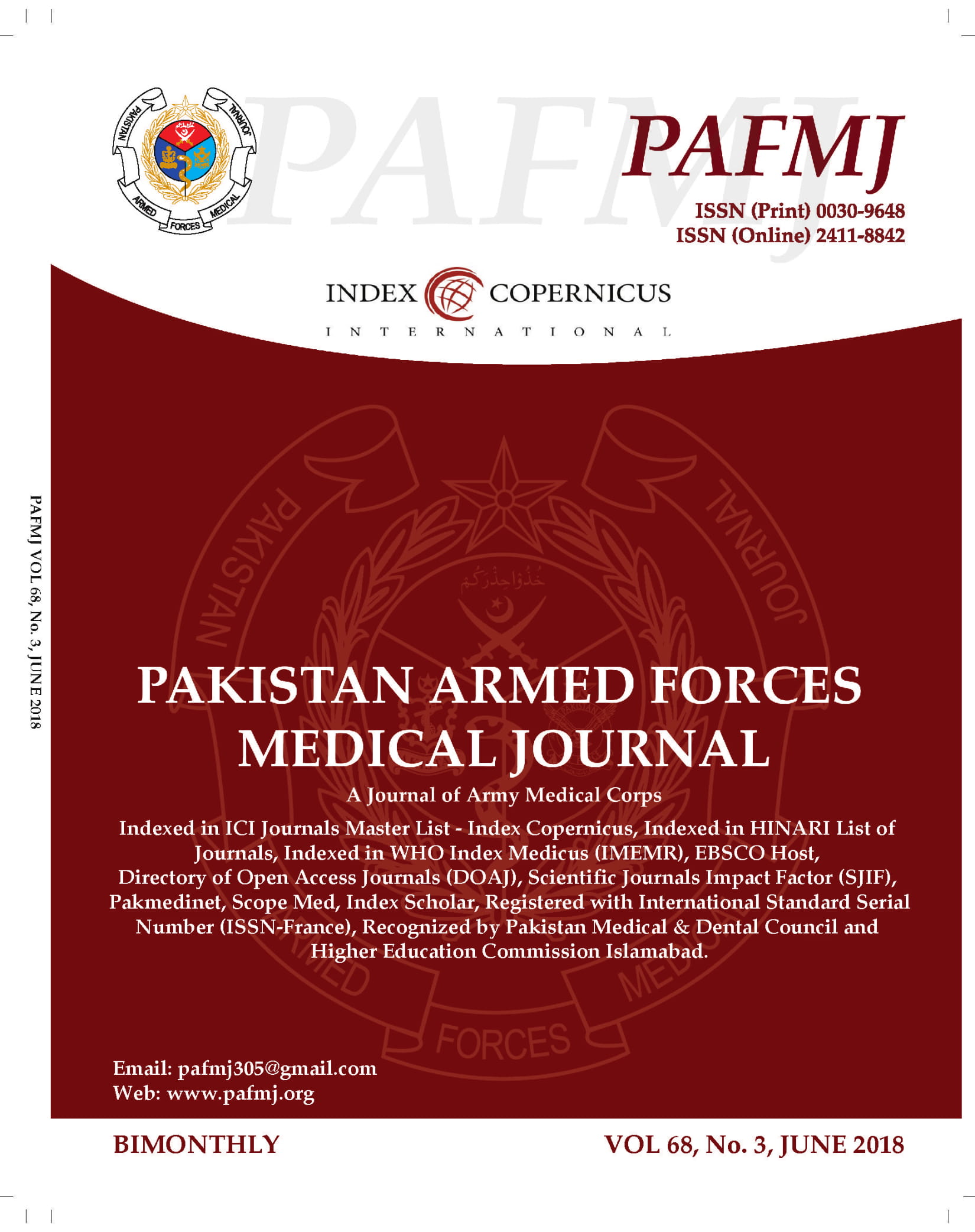