Objective: To determine the frequency of Polycystic Ovarian Syndrome in obese diabetic and non-diabetic females with clinical features of hyperandrogenism and to find if type 2 diabetes is a risk factor for developing polycystic ovarian syndrome.

Place and Duration of study: The study was done in Gynaecology and obstetric unit of Military Hospital Rawalpindi from June 2004 to April 2005.

Patients and Methods: Eighty four obese females were enrolled and counseled about the procedure Body Mass Index (BMI) age and clinical features of hyperandrogenism, were recorded. Informed consent was taken, their relevant information was documented on the data collection sheets.  These females were divided in two groups, 46 patients who had type 2 diabetes mellitus were enrolled in group 1 (n=46), 38 patients with normal fasting plasma glucose were enrolled in group 2 (n=38) as controls. Transvaginal scan was done on females of both groups to record the findings of Polycystic Ovarian Syndrome (PCOS).

Conclusion: There was no statistically significant difference between the frequency of PCOS among diabetics and non-diabetics and this does not support the view that type 2 diabetes could be a risk factor for PCOS. 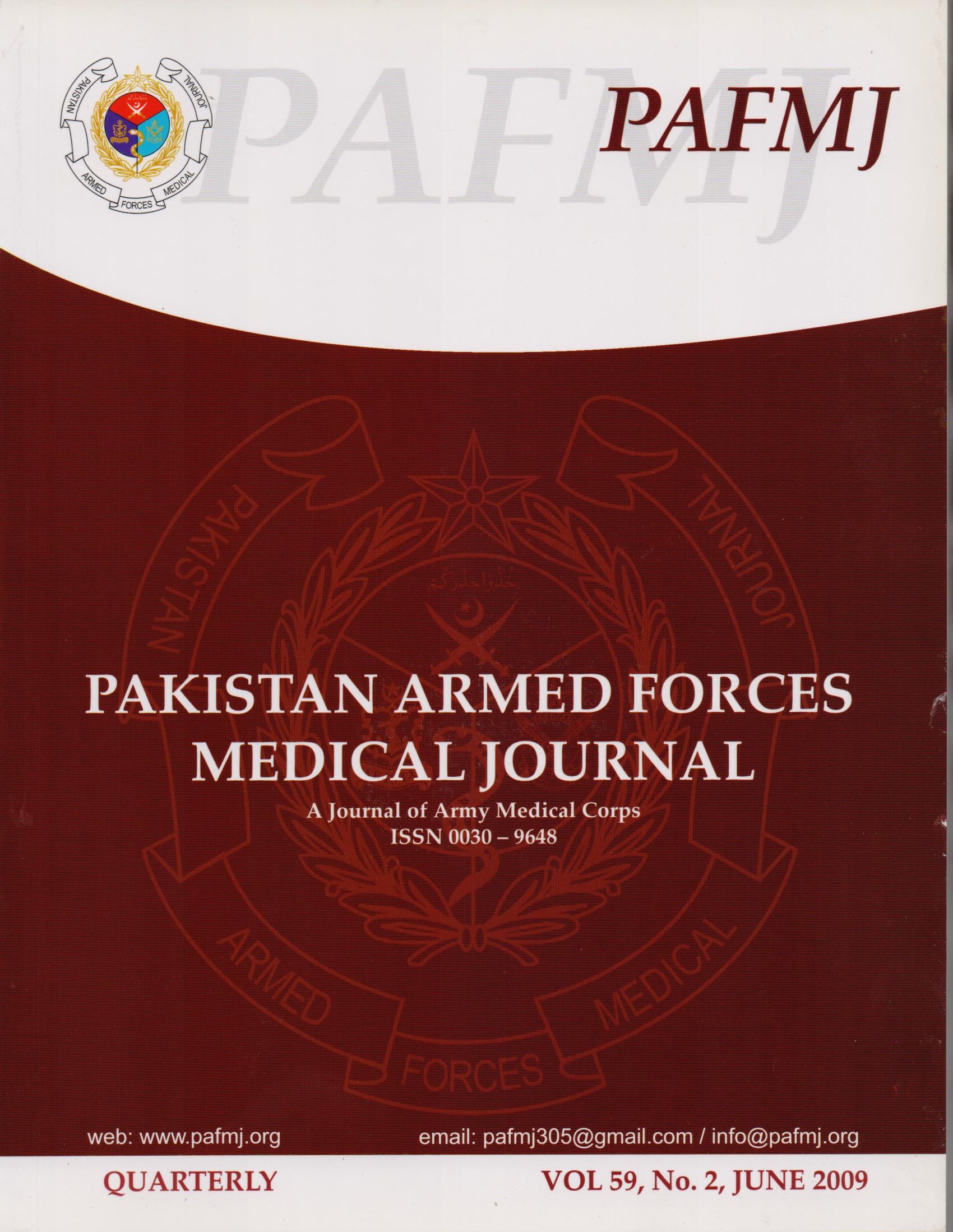