Once again we are witnessing a large outbreak of acute viral hepatitis confirmed to be due to the Hepatitis E virus (HEV). This time the affected area is a well populated locality of Rawalpindi Cantonment. The affected population included mostly those who had been consuming drinking water obtained from a filtration plant.

There have been about 2000 hospital admissions so far and unfortunately a few have died. This could be the tip of the iceberg as majority of cases remain sub-clinical. Such large number of hospital admissions put the entire health care system to test. Starting from paper work, nursing assistance, specialist care, laboratory services for testing patients, contacts as well as water from various sources, hospital laundry, food and a huge supply of intravenous infusions. All this is in addition to the ever increasing work load of our hospitals, and the health care system, putting tremendous drain on the already constrained medical resources.

The hospital laboratory comes under tremendous pressure as each patient in advised routine tests like the blood complete picture, urine and stool routine examination in addition to investigations like the liver function tests, prothrombin time and serology for the virus. Additionally most, if not all patients are also tested for other types of viruses. Testing water bacteriologically is laborious, the results are available earliest by 48 hours, and if unfit even then enough water has been consumed.  The task is indeed Herculean with limited trained manpower.

Described in 1983, the HEV is small (32 – 34 nm in diameter) non-enveloped, single stranded, positive sense RNA virus of the genus hepevirus in the Hepeviridae family [1].

Almost all the major epidemiological facts about this viral infection are known to us and include the basics like:

Ironically when almost everything is known to us why don’t we adopt pre-emptive measures to avoid this absolutely preventable disease.

Provision of safe potable water and adequate disposal of human excreta are the only two steps which will take care of not only HEV but several other potentially fatal infectious diseases like typhoid, dysentery and cholera.

But these steps are very difficult to accomplish. Provision of water free from pathogens is not a project bound by time or number of people, rather a mission which has to go on continuously without fail. People need to be educated on the importance of good quality water and otherwise, as a single breach in water discipline can render the whole exercise futile.

Owing to the increasing population pressure the sewage system tends to choke. Most of our cities have systems laid down a long time ago, with little capacity to expand. Also at many places the water supply pipes run right through the sewage lines and what could be a better arrangement for the bacteria and viruses.

Surprisingly typhoid and cholera did not surge despite of the fact that contaminated water was being consumed by people. A possible explanation is that either these bacteria were held by the filtration plants or the HEV also possibly a zoonotic infection, was acquired through animal manure gaining access to this source of potable water in quantities which surpassed the filtration capacity of the system.

At most places in our country the test for the Hepatitis E Virus antibody is not readily available. There is no antiviral treatment and no vaccine. In 2007, a recombinant vaccine against hepatitis E virus was shown to be safe and effective; it is not available for public consumption to date [3].

Our choices to handle this situation are two very clear options, firstly do nothing or little proactively and keep on encountering similar epidemics every year with the potential of taking precious lives. Secondly take this challenging problem head on by becoming extra vigilant in testing potable water at shorter intervals, replace cartridges of the water filters at the manufacturer’s recommendation and inculcate a culture of drinking safe water only.

The moral remain that history repeats itself and we do not learn from it.  Like most of the epidemics in Pakistan, probably nothing will be done and once this one is over, people will forget Hepatitis E, till it reemerges in a few years time. 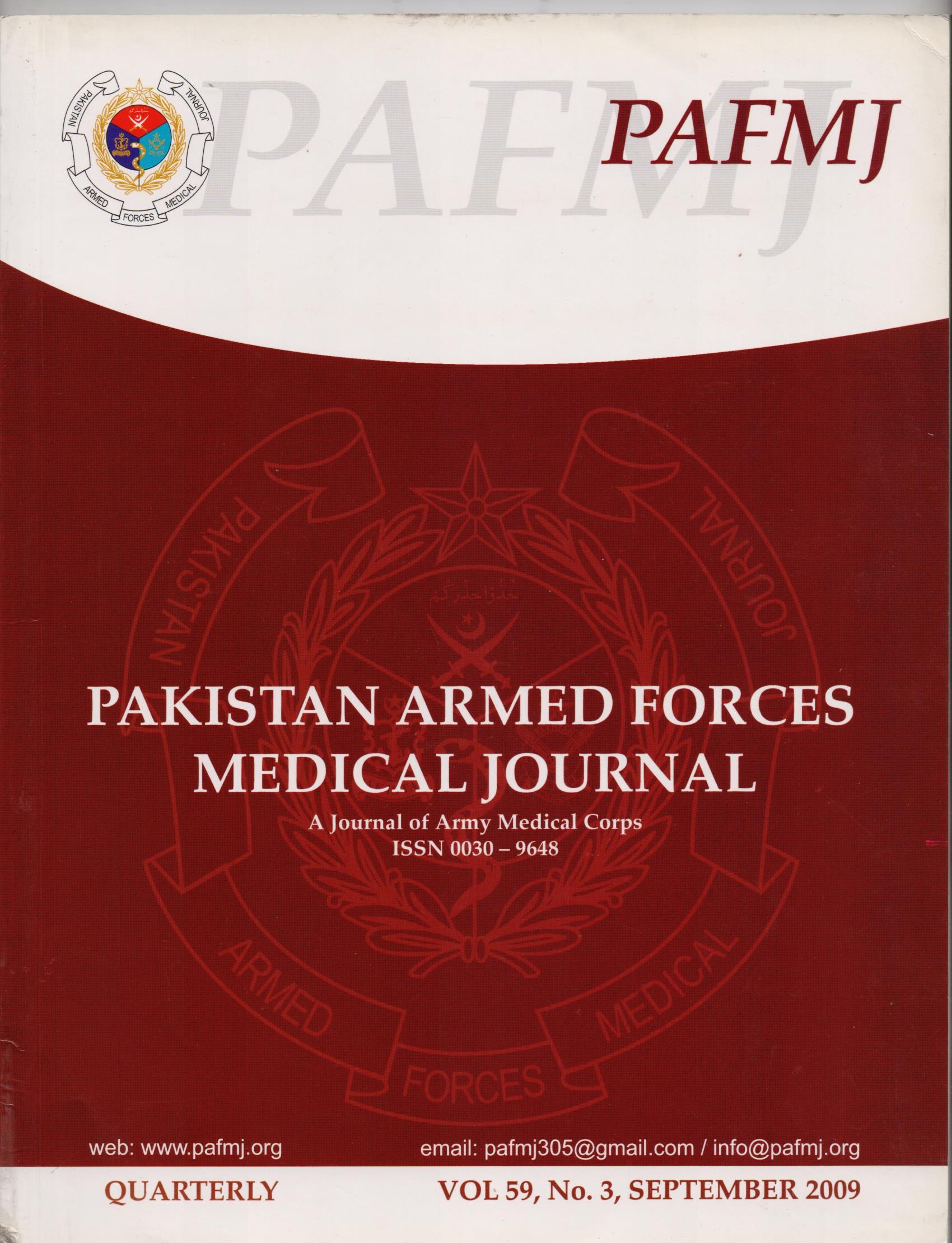