Objective: To compare the outcome of intravenous Levetiracetam versus intravenous Phenytoin in the management of children with status epilepticus

Methodology: Ninety children fulfilling the inclusion criteria were included in the study from emergency. Then patients were randomly divided into two groups by using the lottery method. In group A, patients were given Phenytoin (20 mg/kg) at presentation. In group B, patients were given Levetiracetam (20 mg/kg). These children were admitted to the pediatric ward and followed up until the resolution of symptoms. Duration of resolution of symptoms was noted. Then children were followed up further for 24 hours. If there was no recurrence of seizures, then it was noted.

Conclusion: Based on the results of this study, it can be concluded that with Levetiracetam, the resolution of symptoms was faster than with Phenytoin. But recurrence rate showed no significant difference in children with status epilepticus. 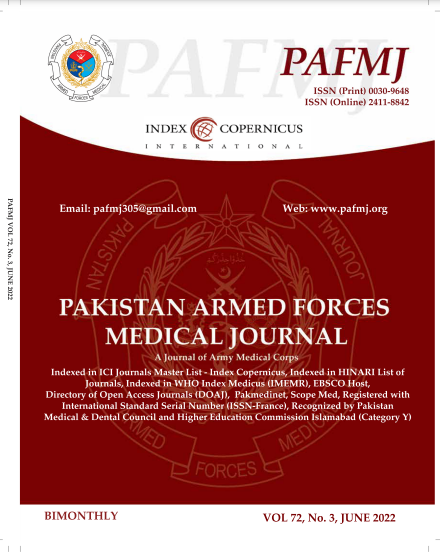