Central macular thickness was increased after uncomplicated phacoemulsification in both diabetics and non-diabetics without retinopathy for up to a follow-up period of 4 weeks but the thickness did not differ between the two groups. 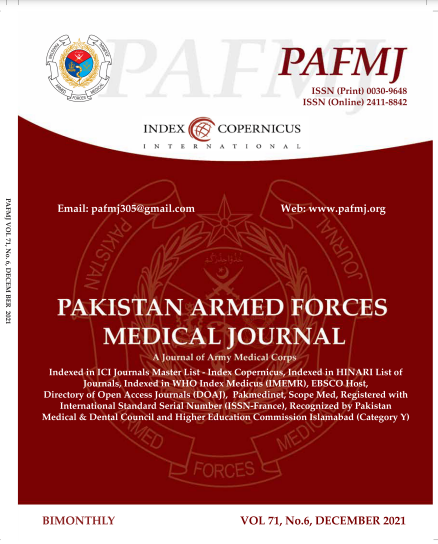