Place and Duration of Study: Cosmetic centers of Rawalpindi and Islamabad, from Aug 2015 to Dec 2017.

Conclusion: Individual personality is a strong predictor of individual ideas of personal defects which forecast one's inclination toward cosmetic surgery. 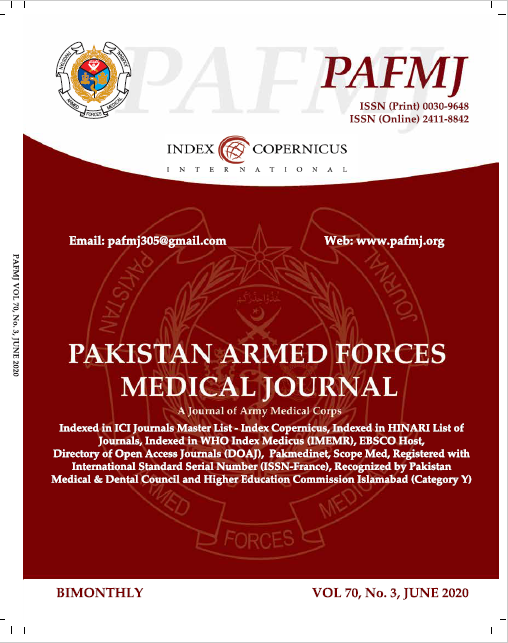