Objective: To identify the role of supervisors as mentor in the academic performance of post graduate doctors in a public sector hospital of Karachi.

Material and Methods: In this study pre-test scores of mentees and non mentored trainees (control group) were compared with the post-test scores. A total of 91 post graduate trainees and their supervisors was enrolled in this study. The trainees were randomly assigned to 2 group labeled as A and B. Group A was given mentoring sessions on fortnightly basis for three months. Group B was not given any mentoring during the initial 3 months. For data analysis the statistical software SPSS version 20.0 was used.

Conclusion: On the basis of this study it was concluded that mentoring by supervisors has a significant impact on the academic performance of the post graduate trainees in our set up. 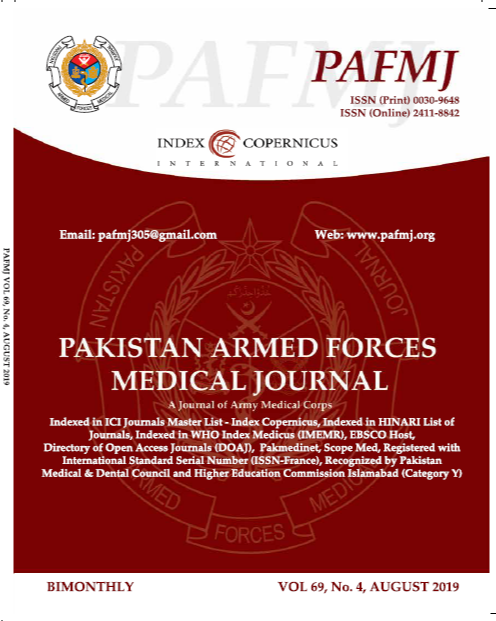