SCREENING FOR DIABETIC RETINOPATHY: A HOSPITAL BASED STUDY OF PAYING AND NON-PAYING PATIENTS 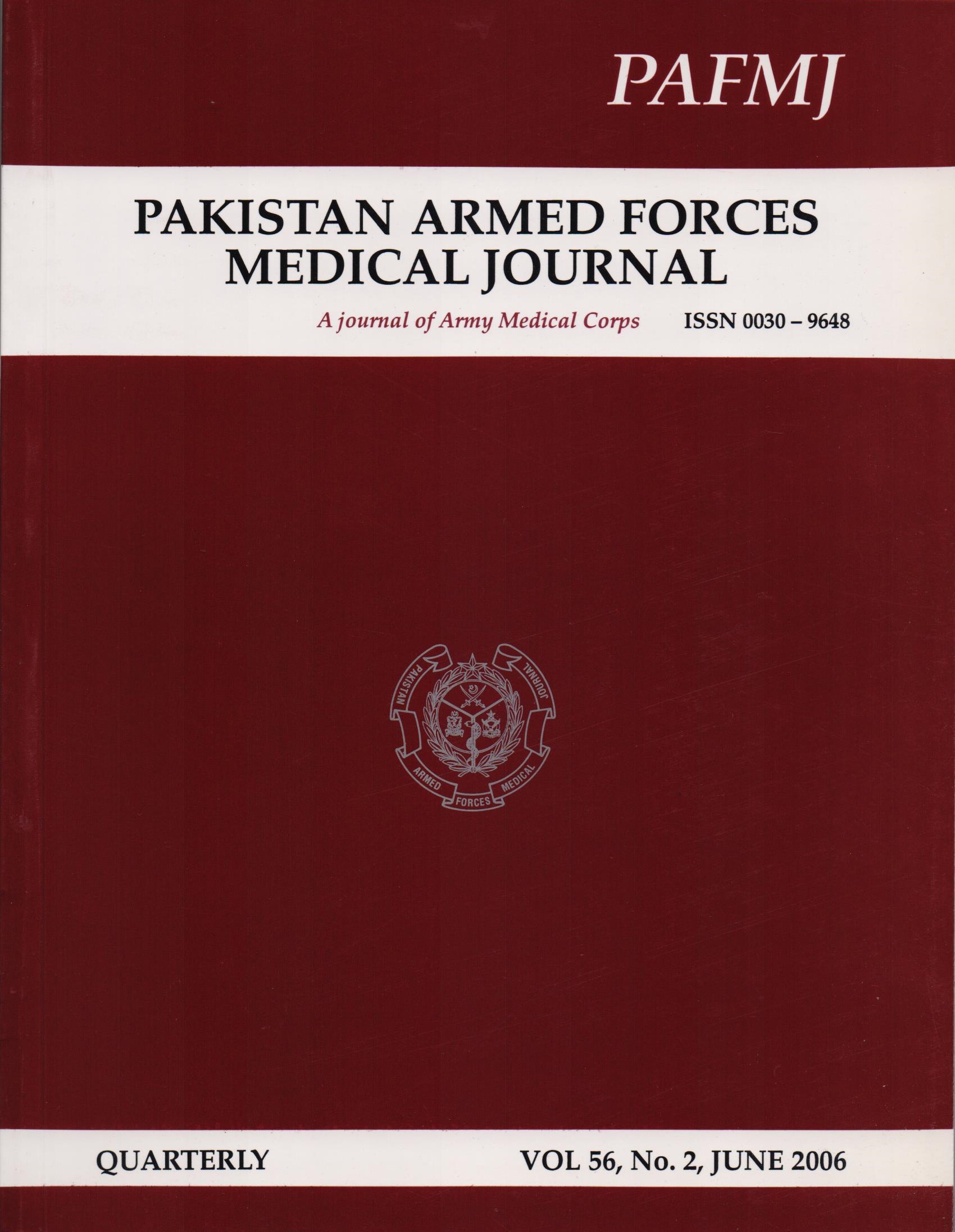